What is the opening stance of Sci-Fi Tai Chi? Why, none other than the full-Rimmer salute, of course.

Conflux 12 took place over the October long weekend of 2016.

Sean Williams, the conference Master of Ceremonies, introduced the delegates to his new style of Tai Chi, based on positions and movements from well know Science Fiction universes.

Movements included the Vulcan Nerve Pinch and Salute, the Neo Shakes Off the Dust, and the Venusian Akido.

Conflux is an annual convention run by the Canberra Speculative Fiction Guild, which celebrates the art and craft, media and culture, creators and consumers of speculative fiction.

Special guests this year were Alan Baxter (of whose work, both in short stories and social media, I am a big fan), David Farland, and Meri Amber — and, of course Sean Williams as MC.

For me, the convention was a chance to catch up with writer and editor friend, over a jug or two (too many) of sangria — an opportunity which occurs all too infrequently here, in Tasmania.

After Sean Williams’s style of Tai Chi was unveiled, we were treated to a spectacular Chinese lion dance. I love Chinese drumming — listening to them in close quarters is a visceral experience.

My main goal for Conflux this year was to rediscover my love for writing — a passion I’ve lost since early in the year.

To that end, I attended as many workshops, book launches and tête-à-têtes as I could, though not as many as I would have liked: 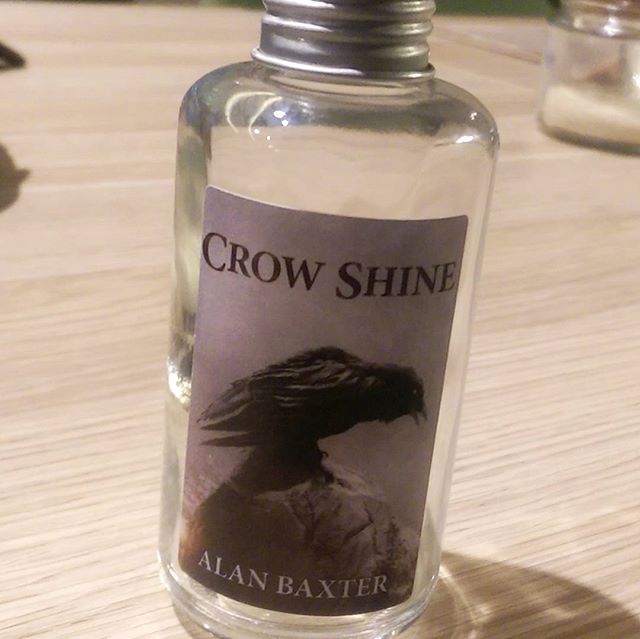 The panels, as always, were inspiring. I especially enjoyed David Farland’s analysis of writing bestsellers, as well as his countless anecdotes and insights into the publishing and movie industries.

On a more relaxed note, I took the time this year to partake in the kaffeeklatsches — small group chats with individual authors over a coffee or beer — chewing the fat with Alan Baxter and Sean Williams.

I am always stunned by just how much time authors of this calibre have for newbs and fans like myself. I hope I am as giving of my time if ever I attain their literary heights. 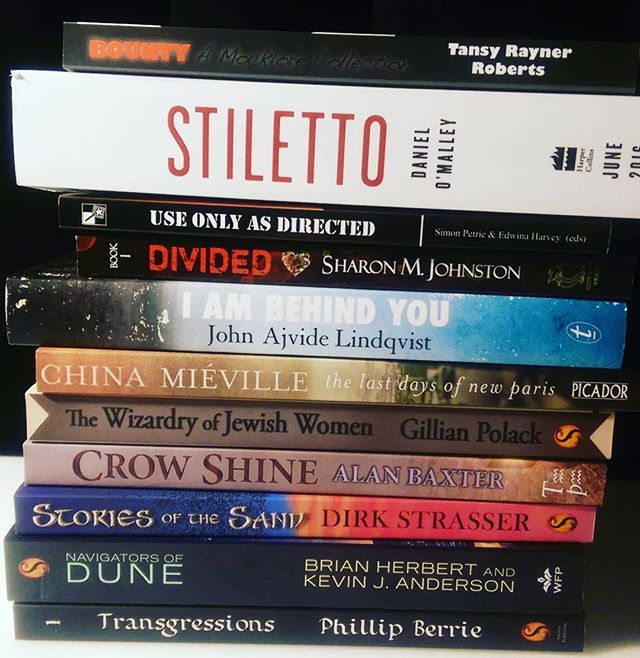 My loot pile this year was appallingly high — honestly, I shouldn’t be allowed near books with money in my pocket.

I’ll always hold Conflux as dear — it was my first ever con (2 years ago), and typically my mentor and first ever print publisher are in attendance.

Sean Williams closed the proceedings with the final steps of Sci-Chi, including movements like the Thunderbird Walk.

As for rediscovering my passion for writing…

Well, I’m back plugging away at the zeroth draft of Through The Dragon’s Teeth, and I’ve produced my first ever blog post — the first of many (I hope).

Writer’s Journey
→ Doing It for the Love